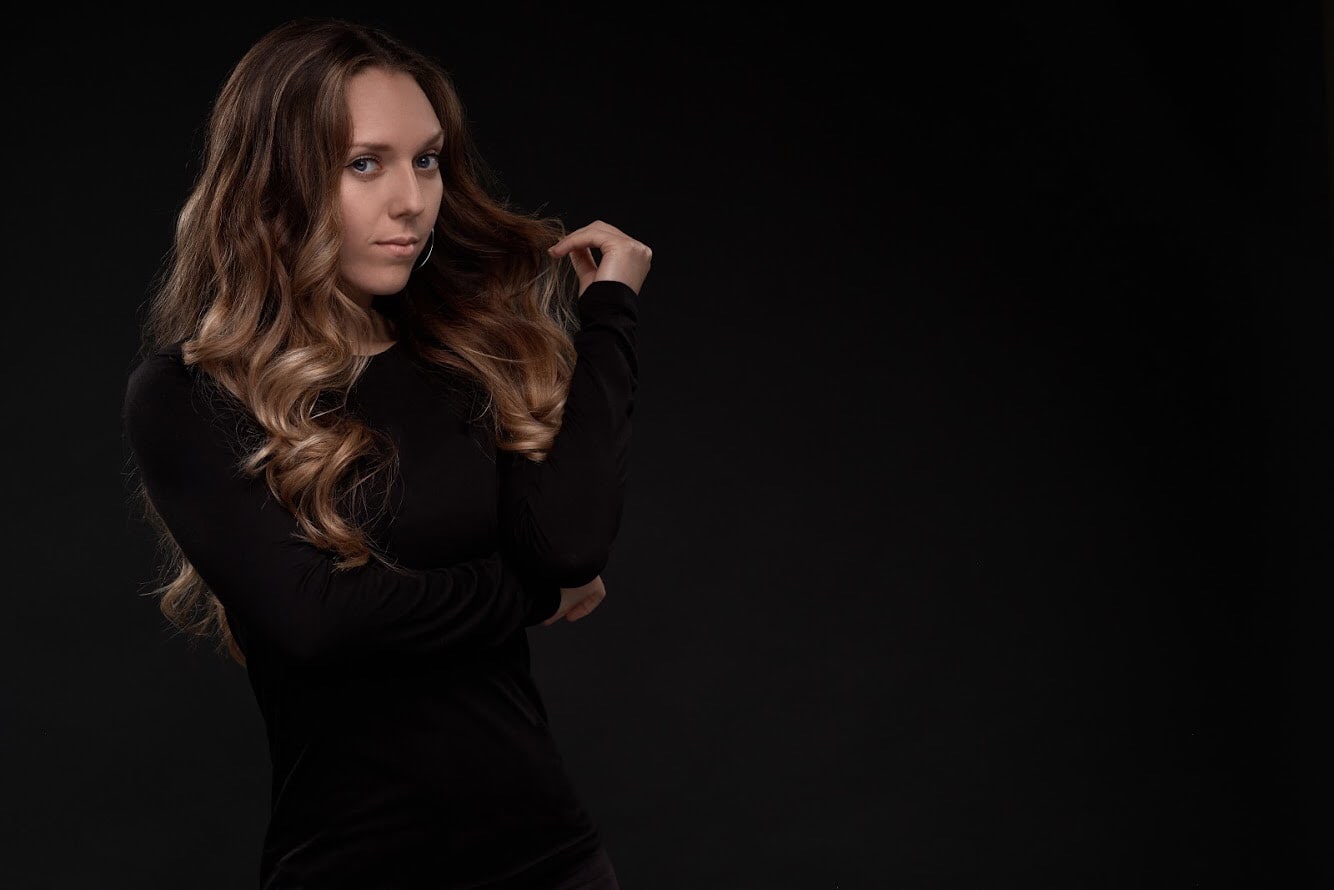 Therese is passionate about creating meaningful and successful projects. Her passion landed her at a Project Management education between 2015 – 2017. An education which focused on international culture/art. She accomplished several projects during this period. Working with international organizations, such as Culture Action Europe and Peace Works.

After Therese Sahlin graduated as a project manager she got offered to become the coordinator for Kulturskolan Östra Göteborg, an music & art school with focus on affordable “after school” lessons. She was coordinating around 30 teachers with 600 students in over seven different disciplines at more then ten locations in east Gothenburg, one of the most challenged areas of the city.

In 2018, Therese, became the artist in residence at Bijlmer Parktheater, Amsterdam, the Netherlands. She was one out of three leading project managers for the international cultural festival “In The Picture” and brought in groups from Kenya, England and Sweden to perform together with local groups in several disciplines such as dance, theater, poetry and music. Next to the festival, Therese also led a new dance group formed out of local mixed with foreigner dancers, with completely different dance style backgrounds.

The first phase where we find out about the project’s objectives and what we are trying to achieve.

The third phase where we keep track of the project and asses the ups/down. We close out the project by ensuring that provision has been made for the future