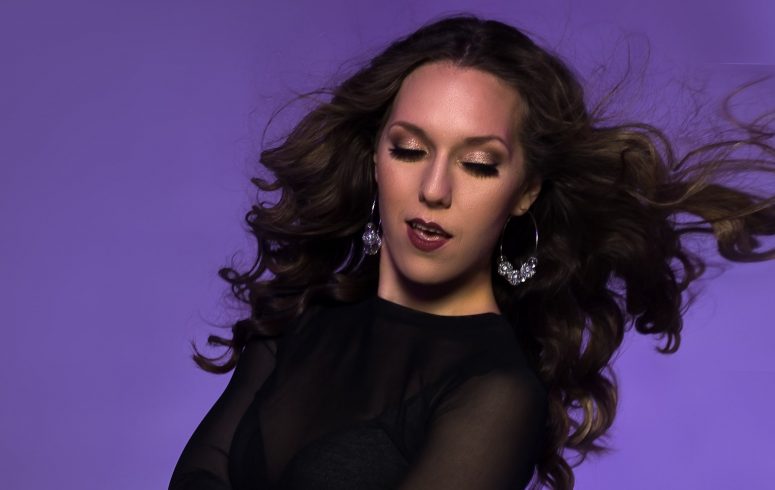 T-zer’s dance journey started early. Her mother put her in dance classes at the age of two. Growing up with a Bob Marley-loving father influenced her music taste. T-zer gained interest in Reggae, Hip hop and RNB music. This made her fall in love urban music and dance styles.

In 2006, T-zer joined the leading dance crew in her hometown of Norrköping, Sweden. She performed and competed with them; gaining stage experience along the way. In 2010, she started at Flow Dance Academy in Copenhagen, Denmark. Through the dance education, she furthered her knowledge of urban street styles.

After her education, T-zer moved to Gothenburg, Sweden in 2012. She taught Waacking, Dancehall, Hip Hop, and High Heels around the city. At the same time she gained interest for couple dancing. Starting off with Salsa, Bachata, and moving on to Kizomba.

Tzer is one of the founding members of Fuse Fam Dance Crew. The only Swedish performance team that combines urban street styles with couple dance. Fuse Fam has one foot in the Hip hop scene and the other in Kizomba scene.

T-zer has been competing together with her partner Mally. They won the Dutch Olympiads of Kizomba qualifiers in 2019. They even came 2nd place at the Battle Kizz Netherlands competition